Tonight, the nominees for the Music Moves Europe Talent Awards were announced at the Reeperbahn Festival in Hamburg, Germany in presence of the European Commissioner for Culture, Mariya Gabriel. This annual EU prize for popular and contemporary music co-funded by the Creative Europe programme celebrates emerging artists who represent the European sound of today and tomorrow. All winners will be revealed at the awards ceremony on January 15 during ESNS (Eurosonic Noorderslag) 2021 in Groningen, The Netherlands.

A total of sixteen outstanding artists are nominated for the Music Moves Europe Talent Awards 2021. The nominees are:

All sixteen nominees will be rewarded with promotion support and a performance at ESNS. From these sixteen, the jury will select eight winners. Each winner selected by the jury receives a prize worth of € 10.000,- to be spent towards promoting their international careers. 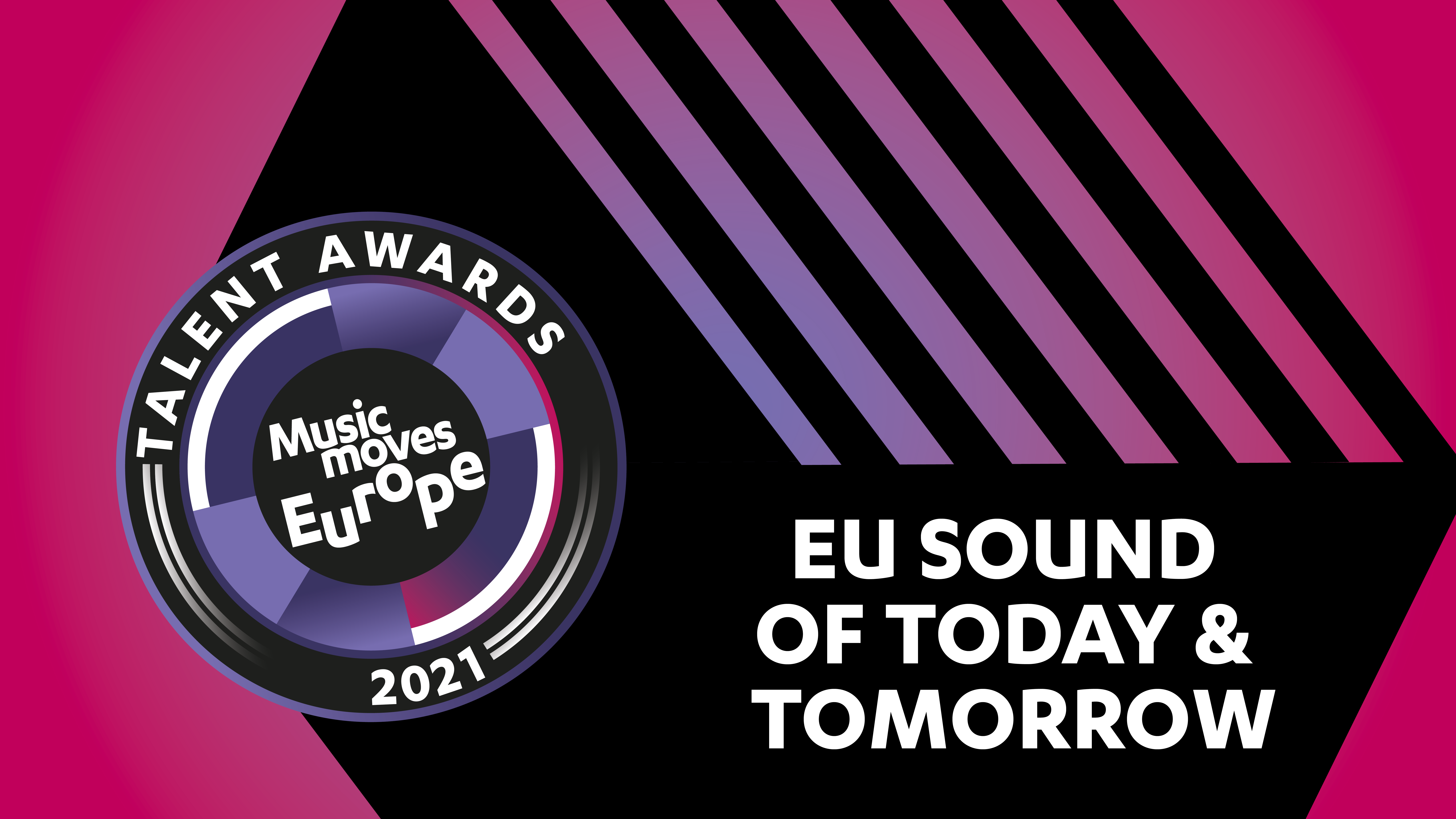