Analyse the challenges and opportunities regarding the export of European music, present solutions to some of the issues faced by stakeholders and suggest operational tools to increase the cross-border circulation of European repertoire in the world: these are some of the main objectives of the ‘Study on a European Export Strategy‘ whose first findings were discussed on Monday, October 7, in Brussels among EMEE members, European Commission representatives and more than 100 European stakeholders.

EMEE, together with France’s Le Bureau Export and Brussels-based research firm KEA have been tasked to develop a ‘Study on a European Export Strategy’ as part of the European Commission’s “Music Moves Europe” initiative. The study, which will be delivered at the end of 2019, has been outlined during the morning part of the Conference with a series of speeches and presentations highlighting key social, fiscal and administrative barriers to music circulation, presenting a mapping of country-based share of repertoires played on streaming services in Europe and the four international market reports (Canada, Usa, China, South Africa) included in the study. 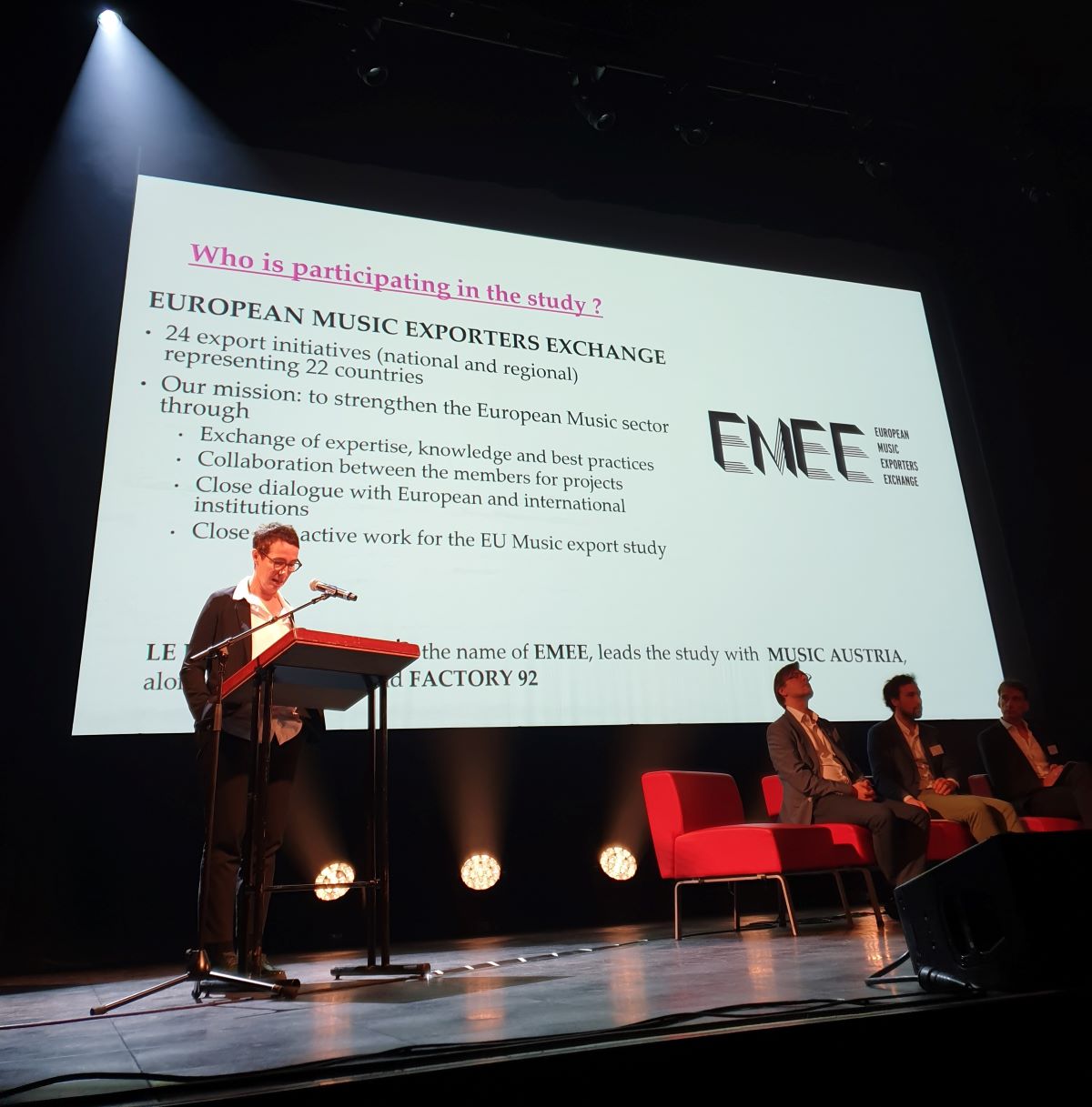 The presentations were followed by a panel discussion among EMEE board members regarding the “toolbox” of proposed actions to improve the circulation of European Music.

These tools (which include knowledge-sharing, capacity building techniques, as well as promotion and cross-border circulation schemes) have then been tested in the afternoon session by a group of more than 100 delegates representing national governments, European Institutions, music sector organisations and key music industry players coming from a large number of European countries. 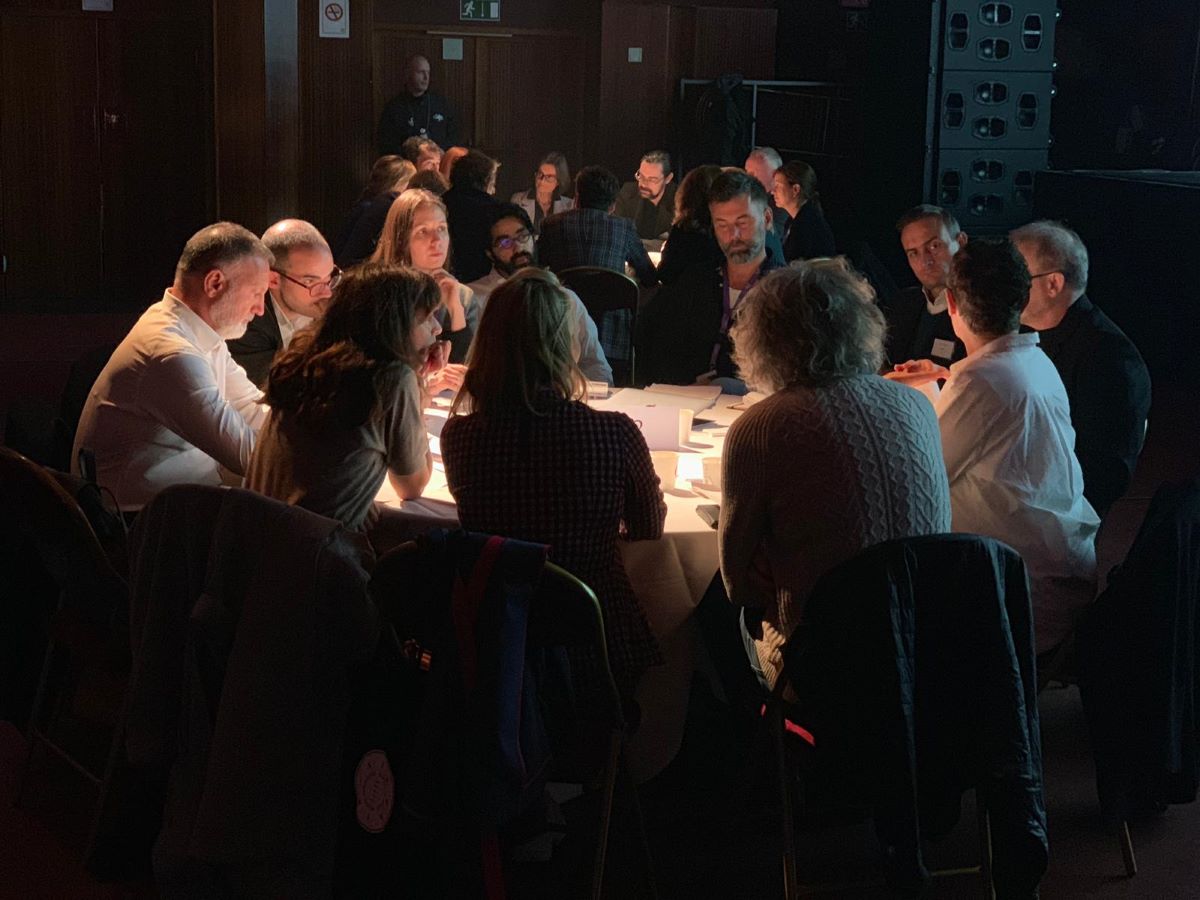 These proposals are likely to end up in the final report to be delivered to the Commission’s DG EAC by the end of the year to be considered as part of the “Music Moves Europe” action plan.

“This is quite a historical moment,” said Marc Thonon, Director of the Bureau Export. “We are finally seeing things happening at European level.”
Thonon’s message was backed by comments from EU officials, such as Kimmo Aulake, Chair of the Cultural Affairs Committee of the Council of the EU, who said that discussions on the EU’s next Europe Creative programme “are going very well” and that “the inclusion of a specific strand for music is supported by all three institutions – the Commission, the Council of Europe and the Parliament.“